A Good Reason To Invest In The Stock Markets And Casinos 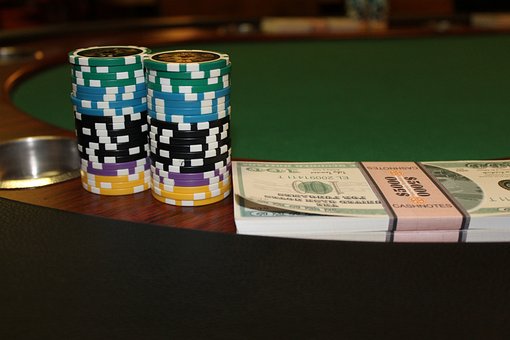 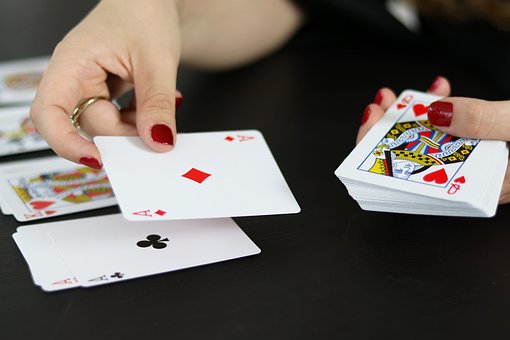