The English like to bet in anything and everything 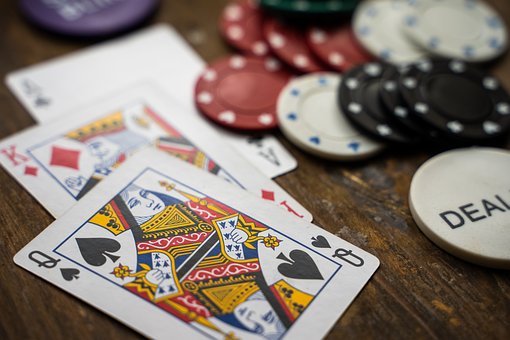